Kevin Hom’s expertise focuses on design and includes higher education, research, medical, library, athletic, and master planning projects. His designs have received numerous American Institute of Architect (AIA), NYC Fine Art Commission and Society of American Registered Architects (SARA) Awards, including their Firm of the Year Award in 2008. Kevin was elevated to the AIA College of Fellows in 2017.

Kevin Hom is currently the Dean of the School of Technology at City University of New York. Appointed Dean of the School in 2011, Kevin has, in just five years, effected sweeping changes that have turned the School into an incubator and catalyst for new approaches to architectural education and for increased diversity in the profession.

As an acknowledged expert on design for Higher Educational Facilities with an emphasis on Student Centers and Unions, he has lectured widely in both the US and internationally. Mr. Hom has taught at Columbia, UCLA, Pratt, the Graduate Center of the City University of New York, and the New York University Graduate School of Education.

Kevin Hom has extensive architectural experience and has worked at some of the most renowned design firms in the world, including: Arthur Erickson Architects, Gibbs & Hill, I.M. Pei, Marcel Breuer & Associates, Ulrich Franzen & Associates and Harrison & Abramowitz. He received both his Masters of Architecture and his B.S. in Engineering from the Columbia University. He holds numerous architectural registrations including NY, NJ, CA, CO, CT, DC, VA, as well as NCARB certification. 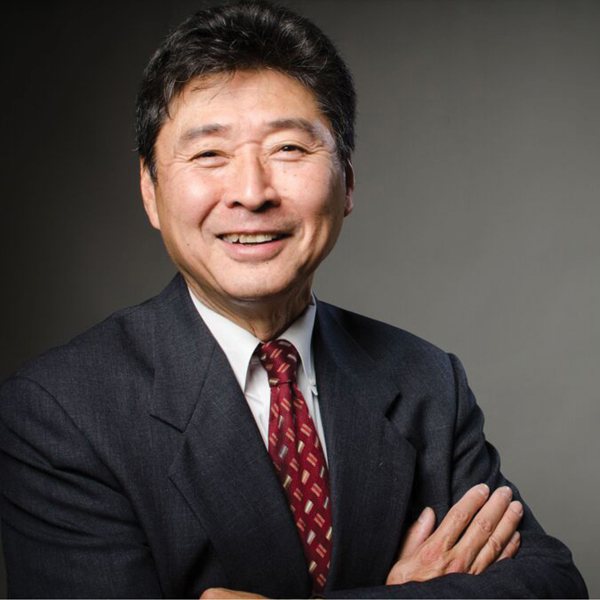